The Stone Circles in the North East of Scotland are descibed as “Recumbent Stone Circles” Their main feature, and what gives them their name, is the arrangement of three stones at the south of the circle. These are a horizontal (or “Recumbent”) stone, with an upright stone on either side (the “Flankers”) In general, the “Recubent” is the largest stone of the circle, with the two “Flankers” being the next largest.
The hight of the other upright stones in the circle have a tendacy to be progressivly smaller as they are arranged, moving round to the north side of the circle.
No-one is quite sure when these Stone Circles were built, estimates range between 3000BC-2000BC, or what their exact purpose was. One thing that is apparent though is that they do show that the builders had, at least some sort of, atronomical knowledge.
On the night of the summer solstice, the moon appears to move along the top of the “recumbet” stone, rising and setting behinde the two “flankers”.
What IS certain is that, like many other mysterious ancient sites, the actual building of them was quite a feat. Some of the stones used are estimated to weigh up to 24 tons, and in the case of many of the sites, must have been transported by some method (over very unfavourable terrain) for distances of over 20 miles.

There are almost 100 Stone Circles  in Grampian that are of a design that is unique to the area. Hopefully, in the future, this site will develop individual pages for some of them, but in the mean time here are some photos of a few. 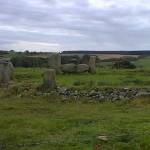 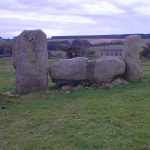 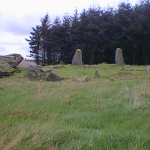 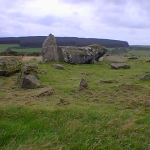 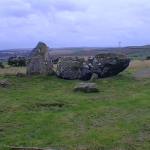 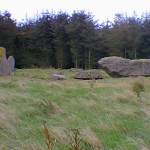 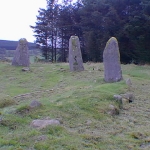 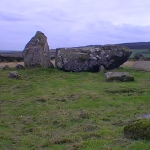 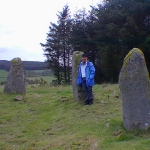 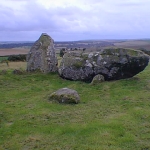 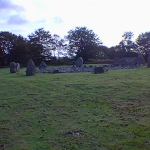 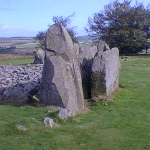 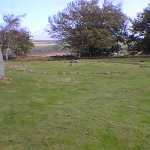 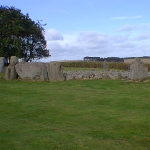 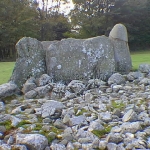 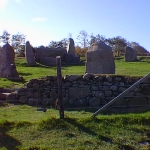 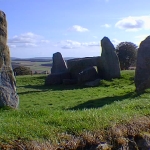 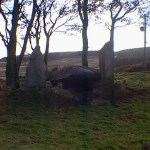 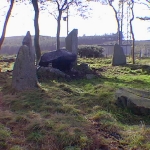 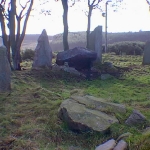